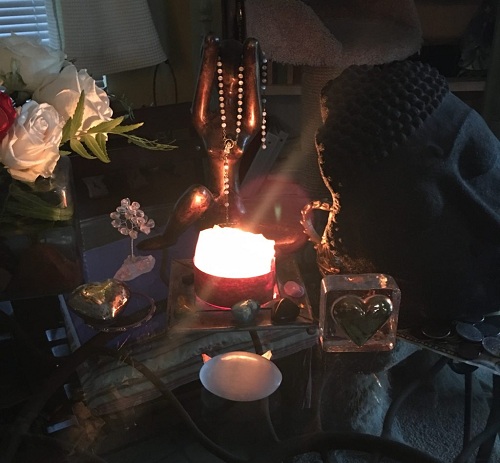 Forgiveness is a heartache and difficult to achieve because strangely, the act of forgiveness not only refuses to eliminate the original wound, but actually draws us closer to its source. To approach forgiveness is to close in on the nature of the hurt itself, the only remedy being, as we approach its raw center, to reimagine our relation to it.

Forgiveness is a skill, a way of preserving clarity, sanity and generosity in an individual life, a beautiful question and a way of shaping the mind to a future we want for ourselves; an admittance that if forgiveness comes through understanding, and if understanding is just a matter of time and application then we might as well begin forgiving right at the beginning of any drama, rather than put ourselves through the full cycle of festering, incapacitation, reluctant healing and eventual blessing.

…at the end of life, the wish to be forgiven is ultimately the chief desire of almost every human being. In refusing to wait; in extending forgiveness to others now, we begin the long journey of becoming the person who will be large enough, able enough and generous enough to receive, at our very end, that necessary absolution ourselves.
…
FORGIVENESS
From CONSOLATIONS: The Solace, Nourishment and Underlying Meaning of Everyday Words.
2016 © David Whyte: and Many Rivers Press